In a Cyrus IMAP Murder, one or more servers with a frontend role receive client connections, and proxy connections through to one of the servers with a backend role -- these host the payload for the cluster -- on the basis of where the current mailbox selected resides.

John's mailbox may not reside on the node that the client connects to, though, and instead be located on a backend node -- as is typical for larger deployments.

In the case of webservers for example, reverse proxying is a very common practice:

In the case of IMAP, a commonly used IMAP proxy is NGINX. However, NGINX can proxy John's connection to only one backend at a time. NGINX allows an external script to respond with a target backend address based on the authentication of the user [1].

For the proxy to be fully-featured, the proxy would need to catch all IMAP commands that John's client issues [3], and determine what is the most appropriate backend to serve the request -- not unlike the aforementioned web proxies.

When mail environments are to serve many thousands of users' mailboxes (or more), multiple nodes are put to purpose, effectively scaling horizontally rather than vertically.

In such environments it is likely that multiple backends are used to store mailboxes, and depending on the requirements for the environment, users with mailboxes distributed over these backends may be required to share content with one another -- shared folders. 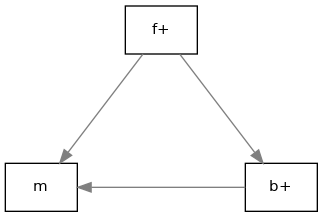 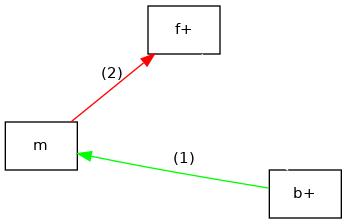 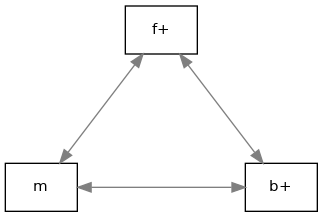